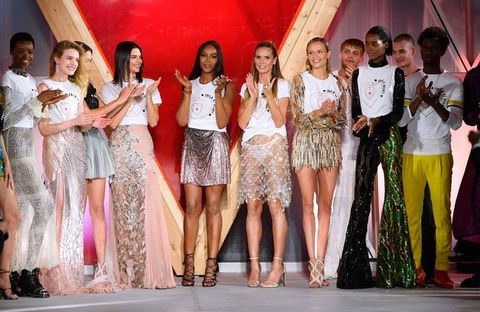 Naomi Campbell’s next Fashion For Relief charity show will take place in London, the supermodel announced last night. The philanthropic fashion event began in 2005 and has been responsible for raising millions for numerous causes, including for disaster relief and the child refugee crisis.

Over the years, the fundraiser has been supported by some of the biggest designers and most famous supermodels in the world – and will no doubt draw in some big names for the upcoming event, which will take place during London Fashion Week this September. 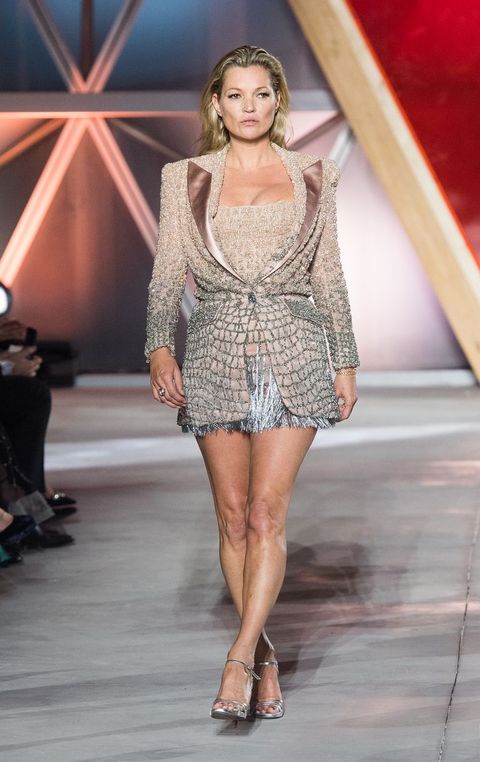 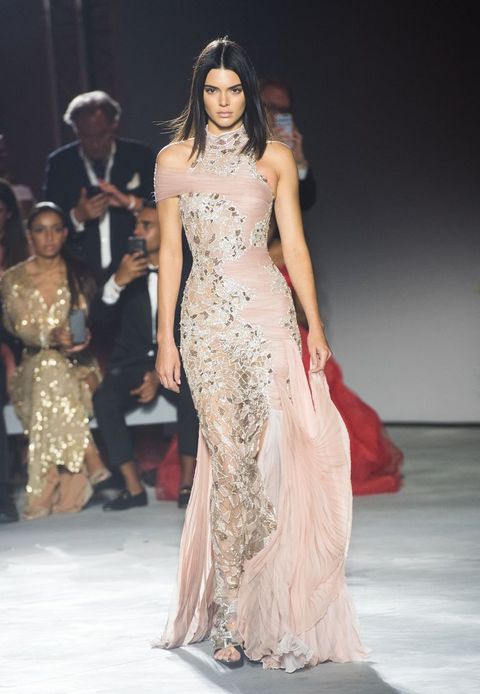 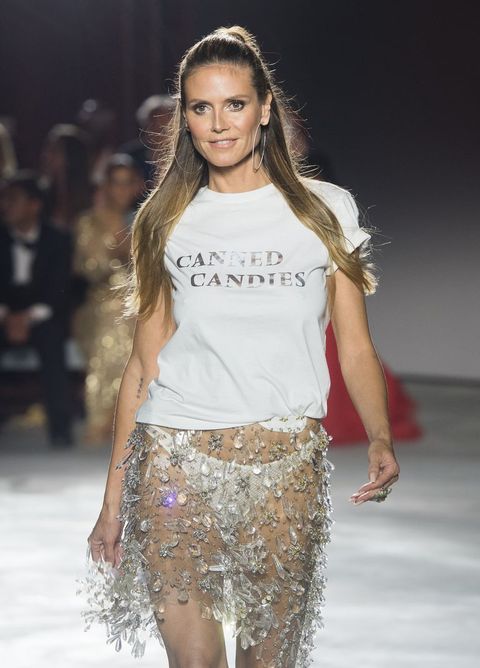 The announcement was made last night at a BFC-hosted event at The Ritz, where it was also revealed that Campbell would be winning the Fashion Icon event at the Fashion Awards this December. Caroline Rush, the chief executive of the BFC, explained why the British supermodel was the perfect choice for this Special Recognition Award.

“We cannot think of a more deserving recipient than iconic Londoner Naomi Campbell, she has achieved exceptional work in the industry. Naomi represents female empowerment, activism and glamour and her voice is used for great impact. We are thrilled to present The Fashion Icon Award to Naomi and acknowledge her for her remarkable contribution to the global fashion industry and we look forward to celebrating with her in London in December.”