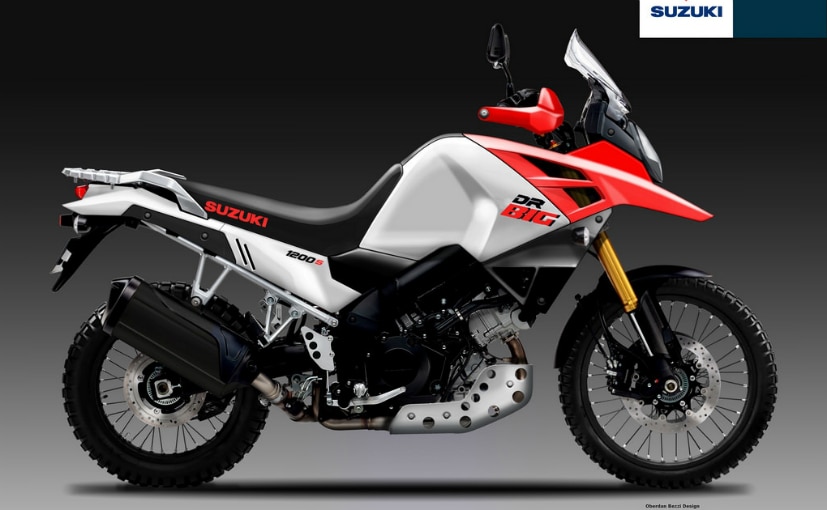 The image is a render made by Oberdan Bezz

Suzuki Motorcycles is rumoured to be working on an all-new adventure motorcycle, with more off-road capability than the Suzuki V-Strom 1000. The new motorcycle, to be called the Suzuki DR Big, will be based on the V-Strom 1000, and make around 100 horsepower with a 21-inch spoked front wheel, 20-litre fuel tank, higher ground clearance than the V-Strom and a high exhaust. Long travel suspension, standard engine bash plate and switchable ABS, as well as more sophisticated electronics, including dedicated riding modes, and traction control.

The news has been reported by Spanish website trailridersmag.com, which has quoted sources in Suzuki to have confirmed the news of the upcoming DR Big. While the adventure motorcycle segment already has several capable and commercially successful models, including the BMW F 850 GS, as well as the Honda Africa Twin, among others, including the Triumph Tiger 800. If Suzuki does introduce the new DR Big, it will need to be a special bike with the capability and performance to make it popular in a sea of adventure bikes. Clearly, Hamamatsu thinks a big adventure bike still has the potential in a market which has seen this segment of bikes gaining rapid popularity over the past decade or so. 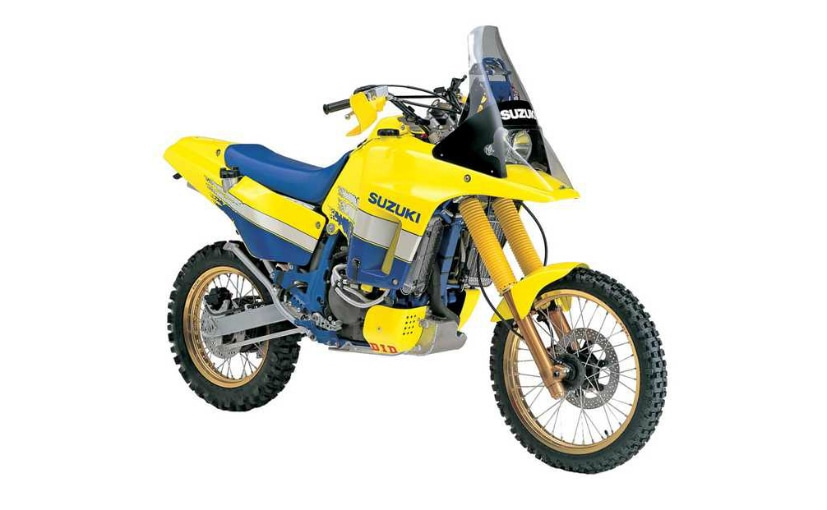 The Suzuki DR Big name is based on the old Suzuki DR 800 Big from the 1980s. That DR 800 Big was actually a precursor to the modern adventure bike, and was powered by a massive 727 cc single-cylinder engine, which put out around 52 bhp. In 1990, Suzuki increased the displacement to 779 cc in 1990, and that engine made slightly more power – around 54 bhp. The DR 800 Big was stopped from the production line in 1990, but the big thumper clearly paved the way for modern adventure bike styling, with that trademark beak, and tiny front fender. Since the DR 800 Big was dropped from production, adventure bikes have gone on to become machines with multiple cylinder engines, and loads of modern technology. Will Suzuki introduce the DR Big, and if it’s indeed launched, will it have the capability to take on modern adventure bikes? Those are questions that will need to be addressed and answered.